President Ronald Reagan: His Impact on the Awareness of Alzheimer's Disease

Posted by Monica Heltemes on 11/17/2015 to Dementia Awareness
November was first proclaimed National Alzheimer's Disease Awareness Month back in 1983 by President Ronald Reagan, when only about 2 million Americans had the disease.  In 1994, President Reagan revealed that he himself had Alzheimer's disease.  The actions of President Reagan started to raise awareness and decrease stigmas for Alzheimer's disease and related dementias, which now number 5.3 million Americans.  However, there are still a lot of misconceptions about this condition. Learn some of the basic facts below.

The Basic Facts of Alzheimer's and Related Dementias 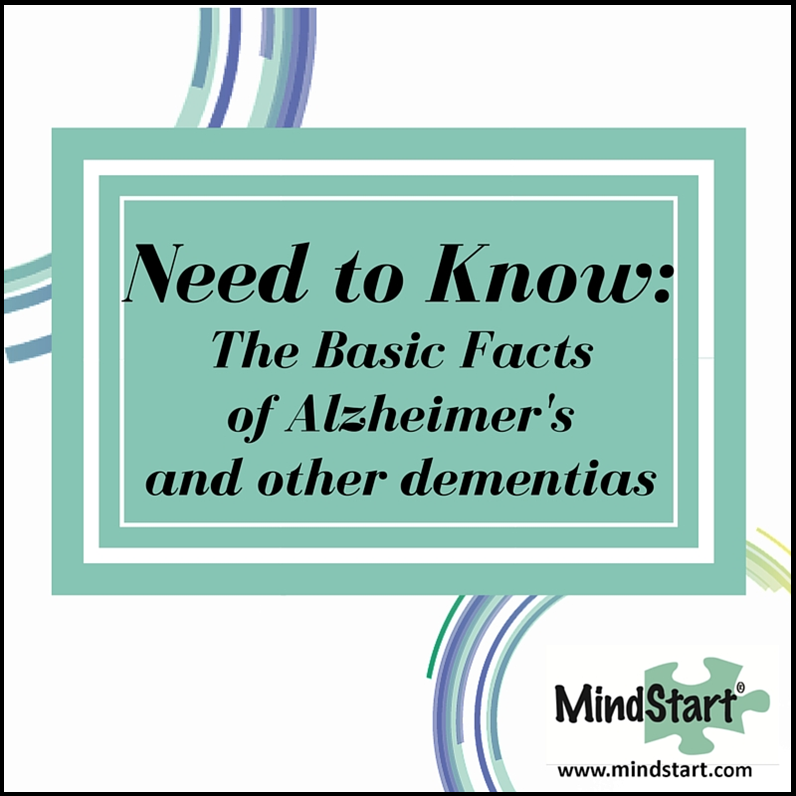 What other facts to you think people unfamiliar with Alzheimer's and other dementias need to know?  Comment below.  And SHARE to continue the message of awareness that  President Reagan started so many years ago.